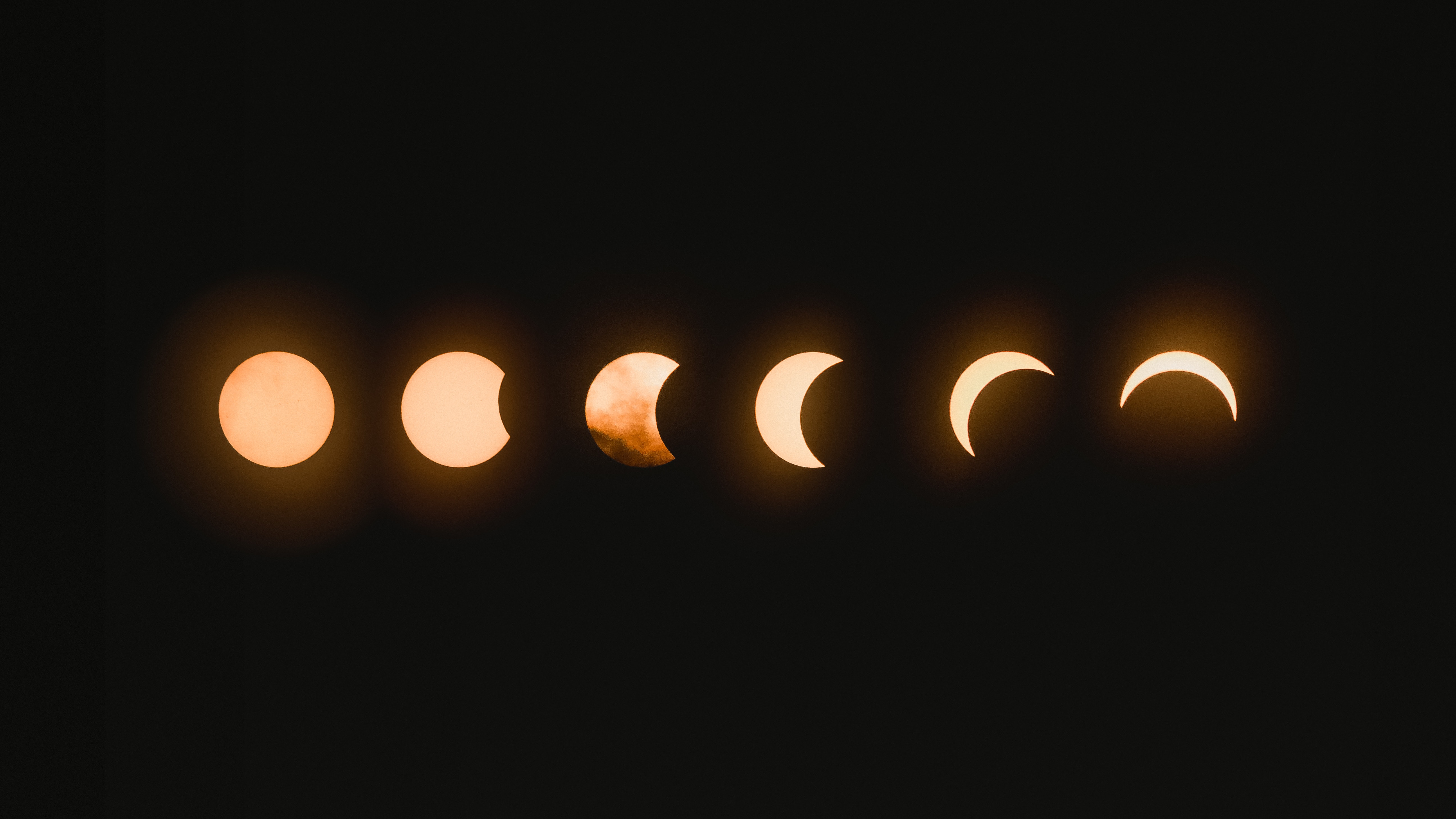 How RSD/SOURCE is fundamentally different from Terra/Luna

Tags
Status
Published
Hey ReSource community,
This post is a response to a few questions we received from you concerning the recent Terra/Luna crash. Some of you asked if a similar crash could occur in the ReSource ecosystem, so let’s start with a short answer, before diving into the nitty gritties:
No. There are no significant parallels between Terra/Luna and anything ReSource is doing.
RSD/SOURCE is by no means an “algorithmic” stablecoin pair such as Terra/Luna, and follows completely different dynamics. RSD has value because it's the only way to pay back ReSource credit lines, not because it can be arbitraged against a token with a flexible supply such as Luna.
RSDs are stable because each RSD in existence is required by someone to repay their debt. This way outstanding loans exercise constant demand on the circulating RSD supply. SOURCE and RSD stakes guarantee that the system has always enough liquidity to cover possible defaults on these loans. Below we’ll explain how this works and why it can’t lead to a spiral of death of the kind that killed Luna.
To emphasize, ReSource never mints SOURCE to buy RSD or vice versa. In fact, the total supply of SOURCE is fixed and final. The RSD supply, on the other hand, only expands if a ReSource member requests a new loan. These new RSDs are permanently destroyed once the loan that created them is repaid. And, as stated above, if this loan is not paid back in time, RSD and SOURCE stakes guarantee that the required amount of RSD can and will be taken out of circulation.
Even if, for whatever reason, the value of SOURCE would collapse dramatically, as it was the case with Luna, the ability of ReSource to sterilize excess RSD wouldn’t be affected. Other things would, we’ll get to that at the end.

RSD is a new kind of animal in the crypto zoo. We’re calling it a “Stable Credit”.
RSD doesn’t have a “Hard Peg” to the US Dollar or to any other asset, because it doesn’t need to have one. RSD is a stable currency in its own right, similar to how the US Dollar or the Euro are stable in their own right, without them trying to mimic the behaviour of other currencies. We’re calling this design “Autonomous Stability”.
ReSource does not, and doesn’t want to, guarantee an unchanging 1:1 exchange rate between the US Dollar and RSD. In fact, for the time being RSDs only live within the confines of the ReSource trading network, and can only be used by merchants on ReSource to trade with each other and to repay their debts. But even if and when RSD will be released into the wild, their nominal value compared to the USD will probably fluctuate around $1, in the same way in which EUR and USD fluctuate around each other.
In contrast to stablecoins, or any other crypto asset for that matter, RSD is an actual unit of account in which merchants price their goods and services. Instead of traders trading with traders, RSD has an actual economy at its roots. You can browse the ReSource Pilot Marketplace now and find a wide array of goods that are already priced in RSD.
As a result, the perceived value of RSD is a function of market competition between these merchants, the rate at which the network grows, and its ability to collect and/or secure outstanding RSD loans. This is not too dissimilar from the dynamics from which Fiat currencies derive their value.
While ReSource doesn’t entertain an artificial arbitrage mechanism, like the one that guaranteed that one UST will always be exchangeable for one USD worth of Luna, it does have a natural one. If RSD falls in value considerably, merchants with an RSD debt can repay their loans faster than before - which increases the RSD burn rate. If RSD rises in value, it makes RSD loans more attractive, which in return creates more RSD; this stabilizes RSD without pegging it.
A “run on the bank” is an impossible scenario here, because at some point all RSD need to be bought back in order to close debt positions. The cheaper RSD becomes, the sooner this happens.
This model incorporates what nation states have learned the hard way - FX rates need to be allowed to fluctuate in order to maintain a healthy relationship with external markets. If you want to work against the natural market value of your currency, as all stablecoins do, you’ll have to be willing and able to finance this artificial price. This is what collateralised stablecoins do when they charge you an actual USD to mint new USDT or USDC, or what DAI does when it locks up 120% collateral to create new DAI. Algorithms alone can’t do that, as Terra/Luna have shown.

So what then is the Relationship Between SOURCE and RSD?

SOURCE does not collateralize RSD, or “absorb” its unwanted market movements.
Rather SOURCE is the utility token of the ReSource Protocol. It is used to pay transaction fees on ReSource and it’s required to underwrite new RSD credit lines.
When a new RSD credit line is issued, 20% of its value has to be staked by an Underwriter. This stake is less viewed as collateral (as it would be the case for BTC locked in a DAI loan contract), and more of a mechanism that aligns the interests of the Underwriter with those of the network. Since this stake is slashed if the underwritten account defaults, it ensures that Underwriters have the best interests of the network in mind. In many ways, this mechanism mimics Proof of Stake more than it resembles DAI.
RSD can also be staked by ReSource merchants. If a merchant has an RSD surplus, they can deposit it into a yielding savings account. These saved RSD are the actual collateral of the network.
Both - SOURCE staking rewards and rewards on saved RSD, stem from transaction fees collected by the network. In return for these rewards, savers and stakers risk some of their funds if defaults make it necessary to remove RSD from circulation. In such a case, saved RSD will be erased from the books, while staked SOURCE will be transferred to savers who have lost their RSD.
Since transaction fees, APYs on RSD savings and staking rewards are all market determined, the numbers always add up. If the system experiences a catastrophic crash, such as the recent Luan/Terra one, savers may see their savings contract significantly, while stakers may see their returns drop to zero until the market recovers (depending on the scenario). This is the risk they have assumed in order to earn rewards and the price the network needs to pay in order for RSD to remain stable.
Creating an asset that is always stable, with no one paying for this stability, while guaranteeing a 20% APY on staked assets, seems to be unsustainable. Who would have thought.
If you’ve remained with further questions, please let us know on Discord!
Thanks for being with us,
Your friends at ReSource.